The U S Navy extensively uses these vehicles for various applications such as mine countermeasures (MCM), intelligence, surveillance reconnaissance, Inspection/Identification (ID) and anti submarine warfare (ASW). The growing demand for AUV in countries such the U S, Canada and China is projected to boost market at a significant rate over the next few years.

However, key factors for successful deployment of next-generation military applications will include smaller AUVs with more maneuverability, lower cost, and the ability to collect more data in shorter periods of time. 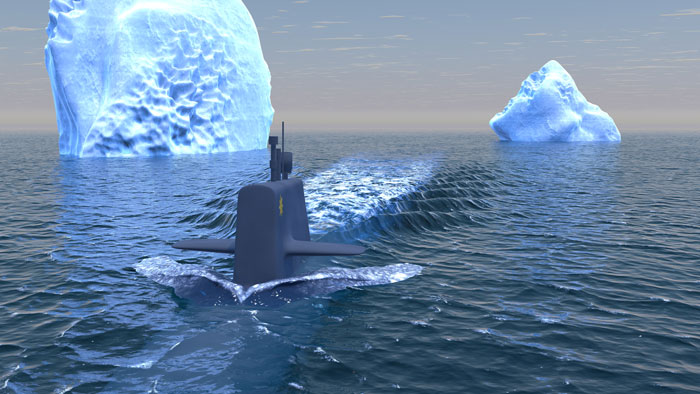